Start a Wiki
Officially the United Mexican States (Spanish: Estados Unidos Mexicanos), is a federal constitutional republic in North America. It is bordered on the north by the United States of America; on the south and west by the Pacific Ocean; on the southeast by Guatemala, Belize, and the Caribbean Sea; and on the east by the Gulf of Mexico. Covering almost two million square kilometers (over 760,000 sq mi), Mexico is the fifth largest country in the Americas by total area and the thirteenth largest independent nation in the world. With an estimated population of over 113 million, it is the eleventh most populous country and the most populous Spanish-speaking country. Mexico is a federation comprising thirty-one states and a Federal District, the capital city.

Actors and Crew born in Mexico 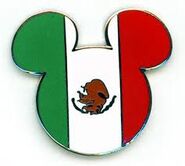 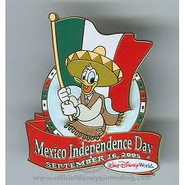 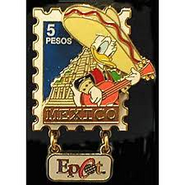 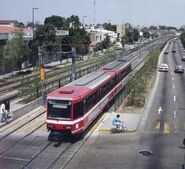 Retrieved from "https://disney.fandom.com/wiki/Mexico?oldid=1179472"
Community content is available under CC-BY-SA unless otherwise noted.