Donald and Pluto
Mickey's Circus is an animated Mickey Mouse short that was released in 1936.

Mickey's circus has a performance that's dominated - and wrecked - by the orphans and by Donald's destructive trained sea lions. The short marks the first appearance of Salty the Seal. 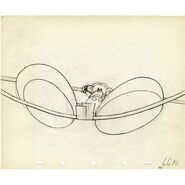 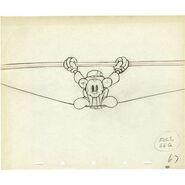 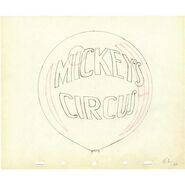 Original title card, which was animated, surviving only in the form of three animation drawings