June 28, 2013 – July 23, 2019
Mickey Mouse is an Emmy award-winning American series of animated shorts created by Disney Television Animation. It features the Sensational Six (Mickey Mouse, Minnie Mouse, Donald Duck, Daisy Duck, Goofy, and Pluto) and other classic characters in contemporary settings such as Paris and New York. The series evokes the slapstick feel of the classic Mickey Mouse and friends cartoons, but tries to avoid cliches of the classics such as anvils or TNT. The shorts also place the titular character in humorous situations that showcase his pluck and rascality along with his long-beloved charm and good-heartedness.

On September 14, 2020, Disney announced that the series was succeeded by the Disney+ original series The Wonderful World of Mickey Mouse, with Paul Rudish returning as executive producer.[1]

The first season of the series was released on DVD on August 26, 2014. 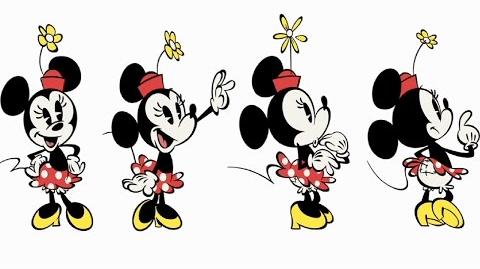 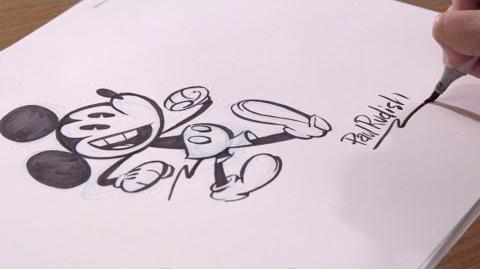 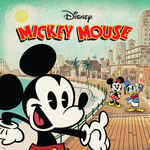 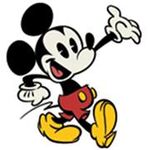 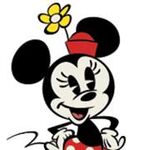 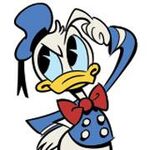 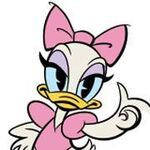 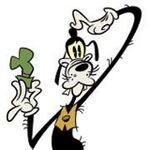 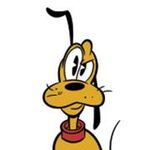 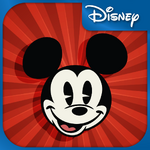