To be Thumper's mate (succeeded)

"Hello."
Miss Bunny is Thumper's love interest and mate in Disney's 1942 film, Bambi. She appears in only one scene when she spots him and falls in love with him after she tricks him into noticing her. She sings and walks up to him and says her only line: "Hello" and is last seen petting his ear.

Miss Bunny was seen in the episode "Jiminy Cricket", sitting with Thumper and his friends, while staring at Thumper.

Miss Bunny currently makes appearances for meets and greets at Disney's Animal Kingdom with Thumper located in Camp Minnie-Mickey. In Japan she is very popular not just for Disney but other things as well, except she has pink cheeks and often wears a pink flower on her ear. 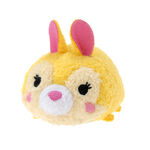 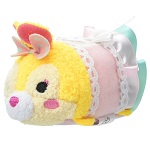 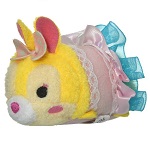 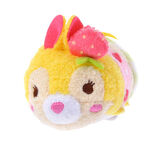 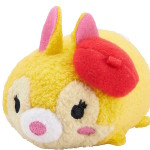 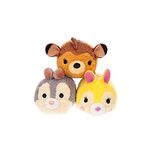 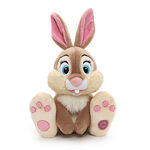 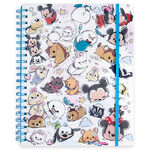 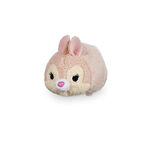 Retrieved from "https://disney.fandom.com/wiki/Miss_Bunny?oldid=3652343"
Community content is available under CC-BY-SA unless otherwise noted.