Flowers, using her powers for good, her friends

Her magic wand
Misty the Wonderful Witch is a recurring character from Disney Junior's 2011-present television series Jake and the Never Land Pirates. She is voiced by both Tiffani Thiessen and Laura Dickinson (singing voice).

Misty reappears in the episode Cap'n Croak!, Bones believes he has turn Captain Hook into a frog but Jake and his crew isn't very certain this is the case and knew if any one on Never Land that could help with magic it would be Misty.The pirates reached Misty cottage and inform her of their dilemma Misty tried to revert the spell but nothing happen,suddenly the frog leaps offs with Mr. Smee, Sharky and Bones chasing after the frog before Misty could inform them that the frog was not Captain Hook. Misty used her magic to locate the real Hook for Jake and his crew could rescue him.

Misty returns in the episode "Misty's Magical Mix-Up!",Jake and his crew pay a visit to Misty's cottage. While entertaining the young pirate Misty accidentally triggering the Shadow Wand reverting Misty back into the evil Sea Witch who plans to turn the Pirate Princess into a gold statue once again.After the battle .The Sea Witch now powerless due to the destruction of her Shadow Wand confesses the reason she wanted to turn the princess to gold is because she refuse to be her friend when they were children claiming the cruel pranks she played on the princess were joke only to make her laugh. The Pirate Princess forgives the Witch for her action and friends once again transforming the witch back into Misty the Wonderful Witch. 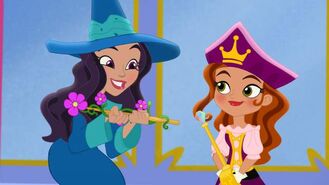 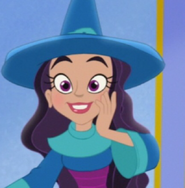 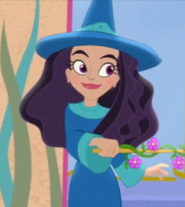 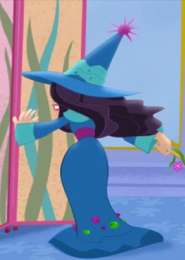 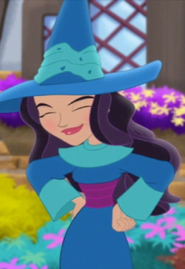 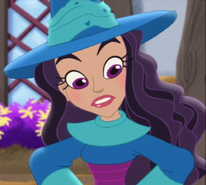 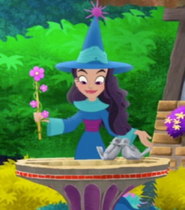 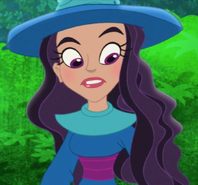 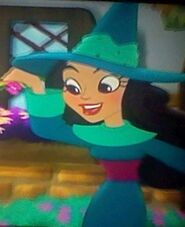 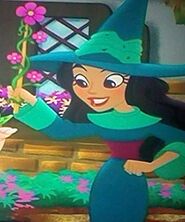 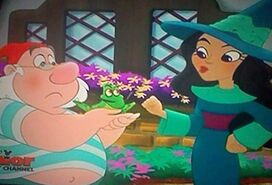 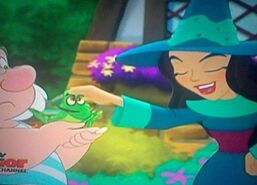 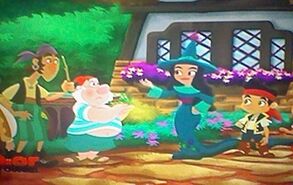 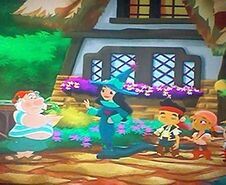 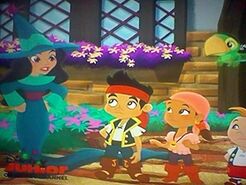 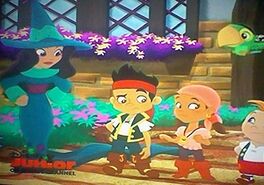 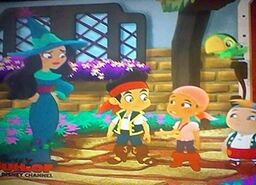 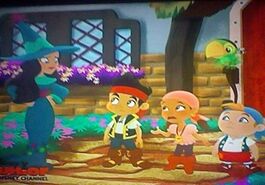 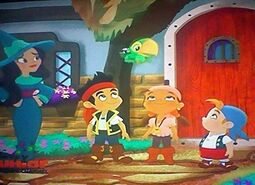 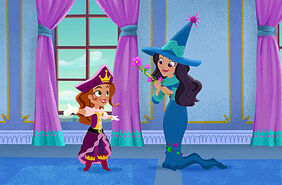 Add a photo to this gallery
Retrieved from "https://disney.fandom.com/wiki/Misty_the_Wonderful_Witch?oldid=957845"
Community content is available under CC-BY-SA unless otherwise noted.