Born in China
Monkey Kingdom is a nature documentary film about a family of monkeys living in ancient ruins found deep in the jungles of South Asia with the other Asian animals. The film was released by Disneynature on April 17, 2015.

Maya is a toque macaque whose world is changed when her son Kip becomes part of her extended family. Maya's family has its share of diverse personalities and she wishes for her son to have the best advantages for advancing within the family's social strata. When their home is overrun by a neighboring troop of monkeys, the family has to find a new home. Maya uses her inherent smarts to lead the family to new resources, but it develops that the entire group will have to cooperate in order to reclaim their original home, where Maya hopes to advance her son's future within the family. 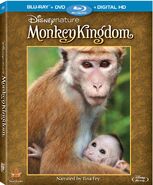 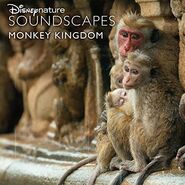 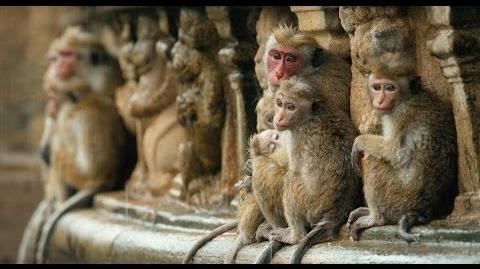 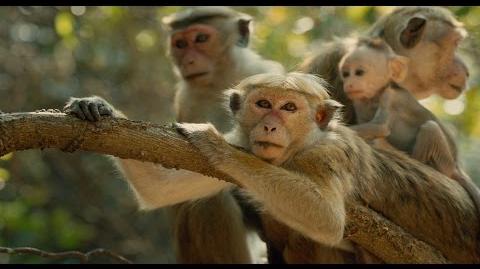