Moon Knight was created by Doug Moench and Don Perlin.

Moon Knight is set to appear in this Disney+ series, portrayed by Oscar Isaac. 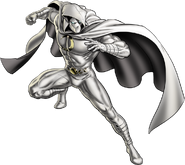 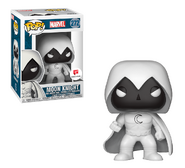