Disney Wiki
Register
Don't have an account?
Sign In
Advertisement
in: Television series by Disney, The Muppets, Animated television series,
and 9 more
English

Muppet Babies is a CGI-animated television series featuring toddler versions of the Muppets characters that premiered on Disney Channel on March 23, 2018.[2] It is a reboot of the 1984-1991 animated series of the same name.[3]

Targeted at viewers between the ages of 4 and 7, each episode of the new Muppet Babies will feature two 11-minute stories in which the characters use their imagination to "take them to the farthest corners of the universe." (Sometimes literally, as the Muppets have already proven themselves capable of interstellar travel.) "We are proud, and a little bit giddy, to begin production on our new version of the much-loved Muppet Babies," says Nancy Kanter, Executive Vice President, Original Programming and General Manager, Disney Junior Worldwide. "Parents will delight in seeing their favorite Muppets in the mixed animation style they remember from the original series, and kids will be introduced to this warm and zany world made just right for the Disney Junior audience."[4] Tom Warburton will executive produce and Eric Shaw will be the story editor.[5] The show will be a co-production between Disney Junior, Disney Consumer Products and Interactive Media, and The Muppets Studio. 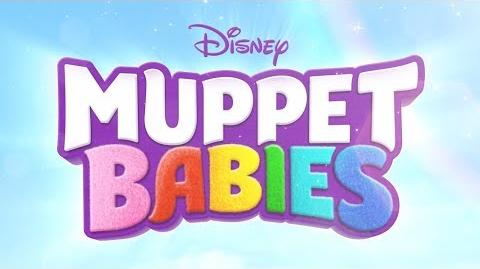 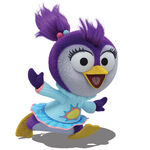