Muppet Studios is the fictional in-universe studio in which the Muppets film their productions. It is not to be confused with The Muppets Studio, the division of The Walt Disney Company that handles all Muppet productions made since 2004.

Muppet Studios was first seen in the 1988 View-Master Interactive Vision game Muppets Studios Presents: You're the Director. In the game's storyline, the Muppets' Hollywood film studio is falling behind schedule in the production of numerous films and is in need of help. The studio is going broke, and the bossy head of the studio, Yolanda Steel, focuses on the financials. Depending on the number of retrieved money sacks in the game, the studio is either saved or shut down. 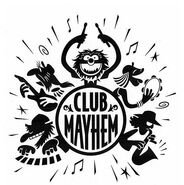 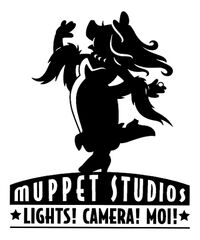 Retrieved from "https://disney.fandom.com/wiki/Muppet_Studios?oldid=3969866"
Community content is available under CC-BY-SA unless otherwise noted.