Elena and the Secret of Avalor

The Spirit of Avalor

“I was in the amulet so long, I thought I might never get out. But here I am.”
―Princess Elena

"My Time" is a song from the Sofia the First/Elena of Avalor crossover, Elena and the Secret of Avalor. Following Elena's freedom from the Amulet of Avalor, thanks to Sofia, the song expresses how joyful she is to be free. Walt Disney Records released the anthem as a digital single on iTunes June 24, 2016, followed by a six-track EP featuring songs from the series on July 22.[1]

In October 31, an Indonesian music video was released under the title "Waktuku" (Indonesian for "My Time") performed by Indonesian singer, Chilla Kiana.

It feels so weird having my feet on the ground
It's been a while since I've been walking around
With my own eyes, I can once again see
My dream has come true — I am free

But now that I'm here, there's a mission at hand
To drive that witch out of our beautiful land
I'll banish the darkness and bring back the light
'Cause this time I'm ready to fight

This is my time
Once again

This is our time, our time to face our old foe
Our time, reclaim what was ours long ago
Our time, to stand up with honor and pride
Our time, we've come too far to be denied 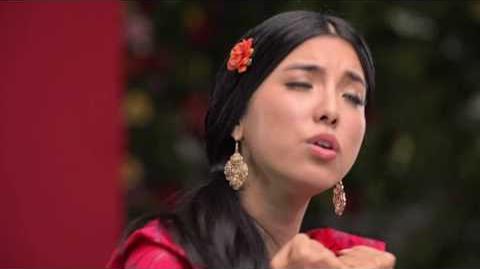 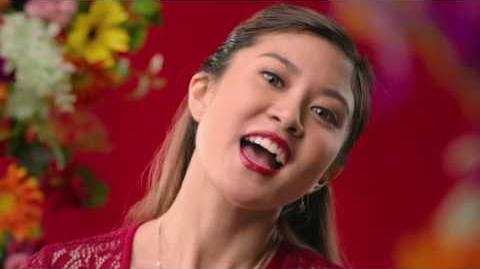 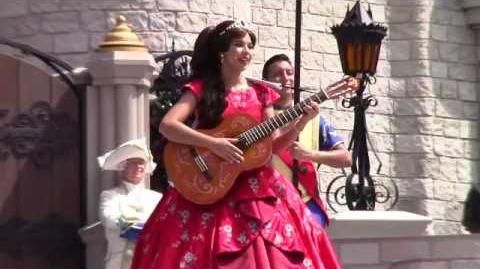 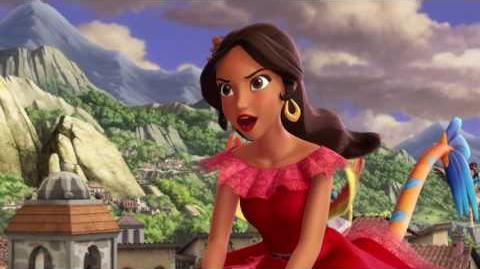 Retrieved from "https://disney.fandom.com/wiki/My_Time?oldid=3909543"
Community content is available under CC-BY-SA unless otherwise noted.