Disney Wiki
Register
Don't have an account?
Sign In
Advertisement
in: States, The Avengers locations, Enchanted locations,
and 57 more
English

This article is about the state of New York. For the city of New York, see New York City.

New York is a state in the Northeastern region of the United States. It is the 27th most extensive, the 4th most populous, and the 7th most densely populated of the 50 United States. New York is bordered by New Jersey and Pennsylvania to the south, and by Connecticut, Massachusetts, and Vermont to the east. It has a maritime border with Rhode Island east of Long Island, as well as an international border with the Canadian provinces of Ontario to the northwest, and Quebec to the north. It is often referred to as New York State to distinguish it from New York City. 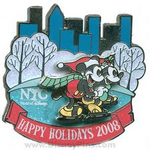 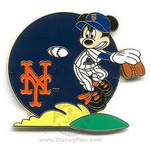 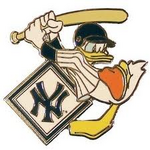