Norway, officially the Kingdom of Norway, is a Nordic unitary parliamentary constitutional monarchy whose territory comprises the western portion of the Scandinavian Peninsula, Jan Mayen, the Arctic archipelago of Svalbard and the sub-antarctic Bouvet Island. Norway has a total area of 385,252 square kilometers (148,747 square miles) and a population of about five million. It is the second least densely populated country in Europe. The majority of the country shares a border to the east with Sweden; its northernmost region is bordered by Finland to the south and Russia to the east; in its south Norway borders the Skagerrak Strait across from Denmark. The capital and largest city of Norway is Oslo. The country's second largest city is Bergen while the third largest is Trondheim and the fourth is Stavanger. Norway's extensive coastline, facing the North Atlantic Ocean and the Barents Sea, is home to its famous fjords.

Actors/Actresses and Crew born in Norway 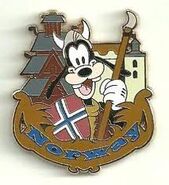 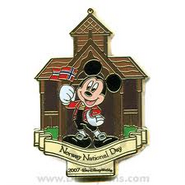 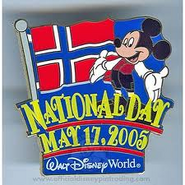 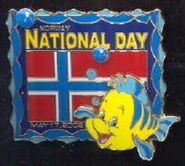 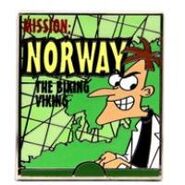 The flag of Norway