NOW That's What I Call Music

The disc also includes content from Frozen to unlock by inserting it in a computer. 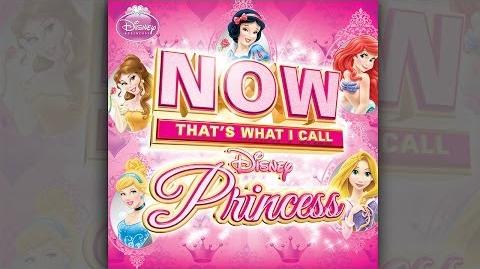