Images of Oliver from Oliver & Company. 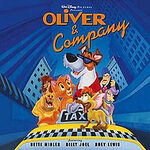 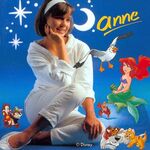 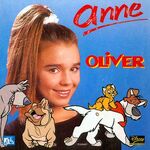 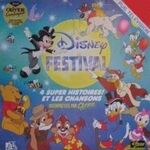 Concept of Oliver with Dodger

Concept art of Oliver in the city.

Oliver with an early concept of Jenny.

Oliver attempting to get noticed by future owners

Oliver sleeping with a few remaining unadopted yet kittens.

Oliver hoping to get adopted

Oliver dragged by the water after his kitten box is destroyed

Oliver scared of the lightning

Oliver sleeping on a truck's wheel

Oliver under a baseball cap.

Oliver trying to get himself adopted this time

Oliver noticing Louie and his hot dog cart coming through

Oliver with a banana peel on his head

Dodger asking Oliver if he feels the rhythm

"Yeah! Yeah! I do feel it! When are we gonna get those hot dogs?"

Oliver chasing Dodger in "Why Should I Worry" 1

Oliver on a heating vent in "Why Should I Worry"

Oliver in "Why Should I Worry"

Oliver chasing Dodger in "Why Should I Worry" 2

Oliver's 1st encounter with the gang

Oliver told to relax by Rita

Oliver hiding in the "loot" box

Oliver hiding from Roscoe and DeSoto

Oliver worried after realizing that Roscoe and DeSoto are swearing revenge on Dodger and the gang; starting with him

Oliver loved by Fagin and accepted into his gang

Oliver rushing over to sleep with him

Oliver and Dodger asleep at last

Oliver in "Streets of Gold"

Oliver frightened by traffic in "Streets of Gold"

Oliver watching his dog friends in "Streets of Gold"

Oliver "barking" in "Streets of Gold"

Oliver and Tito working together

"Okay." after being assigned as the lookout by Tito

Oliver is now found by Jenny in her limo

Jenny and Oliver in "Good Company"

Oliver and Jenny in a horse carriage

Oliver sleeping on his pillow in Jenny's room

Oliver brought back into Fagin's barge by his dog pals

"I was happy there. Why did you guys take me away?"

Oliver sadly explaining to his pals why he wants to go back to Jenny: "But there was a little girl. I just wanna go back."

Oliver, full of sorrow, sadly looks at his pals before going

Oliver, full of sorrow, sadly looks at Dodger before going

Oliver tossed out the window by Sykes

Oliver trying to regain his strength

"You... You will?" after Dodger assures and promises him to help bring Jenny back

Oliver in a Football helmet: "Yeah."

Oliver almost falling to the same fate as Roscoe and DeSoto....

... not before Dodger saves Oliver again

Oliver saying his good-bye to his buddies: "Goodbye, you guys."

Oliver is okay... for a cat

Oliver and Dodger in House of Mouse

Oliver, Bill Sykes and Fagin in the Oliver & Company storybook 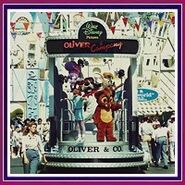 A live show advertisement for Oliver and Company.
Add a photo to this gallery 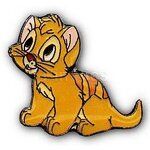 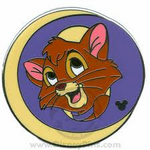 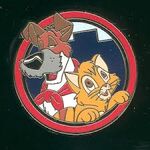 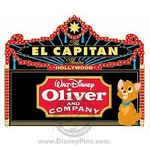 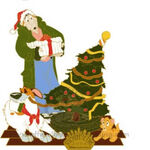 Oliver with Fagin and Dodger pin 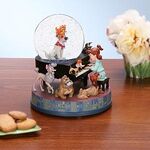 The Disney Alphabet; Oliver is the "O".

Old Oliver pin
Add a photo to this gallery
Retrieved from "https://disney.fandom.com/wiki/Oliver/Gallery?oldid=4539115"
Community content is available under CC-BY-SA unless otherwise noted.