PJ Masks is a CGI animated series that made its official broadcast debut on Disney Channel and Disney Junior in the U.S. on Friday, September 18, 2015. It is produced by Entertainment One and Frog Box, in collaboration with the award-winning French animation studio TeamTO, and with Disney Junior and France 5.

The series is based on French author Romuald Racioppo's picture book series Les Pyjamasques. The books debuted in France in 2008, and 15 titles have been published in the country to date with plans to release two new titles every year. Entertainment One handles global distribution and licensing; a full-scale global consumer products program will be led by eOne Licensing. This is the only TV cartoon broadcasted by Disney Junior which is not produced by The Walt Disney Company

By day, 6-year-olds Connor, Amaya, and Greg go to school like everyone else. But when something goes awry in the city, these special kids, filled with curiosity and a sense of justice, get ready for their mission – but they have to wait until nightfall when the city is asleep and they can go undetected. Instead of going to bed like all the other children, when our heroes get their pajamas on, they magically transform into superheroes and become the PJ Masks. Here come Catboy – who's super fast and agile, Owlette – with the ability to fly and see great distances, and Gekko – who's super strong and can scale walls. Together, they face off against fiendish nighttime villains to stop them from ruining your day. 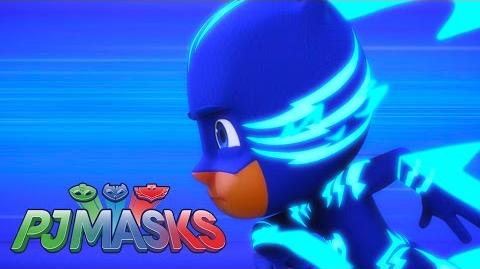 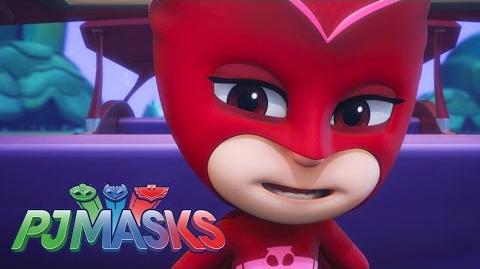 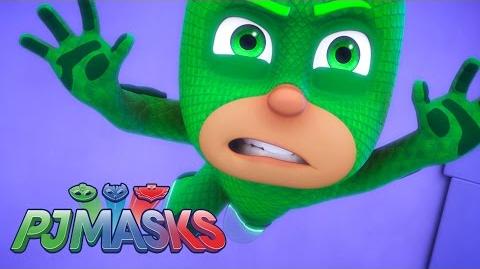 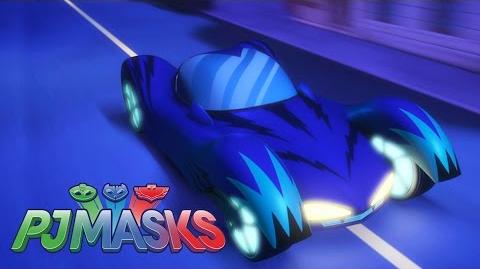 PJ Masks - Watch Out for the Cat Car! 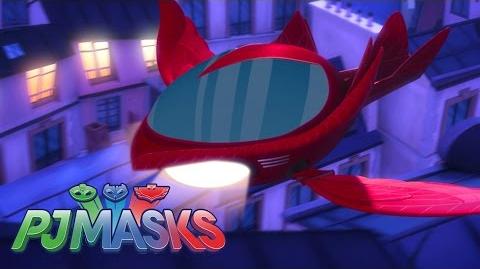 PJ Masks - Watch Out for the Owl Glider! 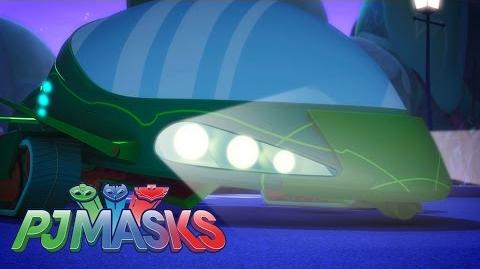 PJ Masks - Watch Out for the Gekko Mobile!