Briggs was born on December 17, 1974 in San Antonio, Texas and graduated from the Kansas City Art Institute. He began his career at Disney as an intern before gaining offical work as a visual effects artist on the 1997 film, Hercules. One of his earlier assignments was helping to animate the deleted "Human Again" segment in the 2002 special edition release of Beauty and the Beast. He also contributed to films like Mulan, Brother Bear, The Princess and the Frog, Tangled, Winnie the Pooh, Wreck-It Ralph, and Raya and the Last Dragon which he co- directed with Don Hall and Carlos López Estrada.

He also provided the voice of Two Fingers in The Princess and the Frog, Marshmallow in Frozen and its sequel, and Yama in Big Hero 6 and its follow-up series.

Two Fingers
(The Princess and the Frog) 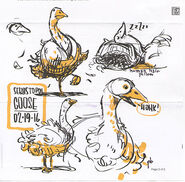 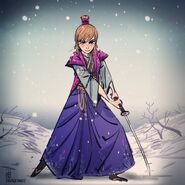 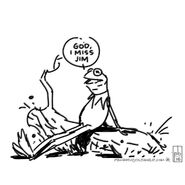 Paul Briggs at the premiere of Big Hero 6 in November 2014.