Pixar in a Box

Pixar in a Box

Pixar in a Box is an online curriculum created in collaboration between Pixar and Khan Academy.

The course is meant to teach students about how various science and math concepts they learn in school are applied to the various challenges Pixar goes through when making their films. It does so via a series of learning tutorials, which include videos narrated by Pixar staff, as well as activities and quizzes. For the videos and quizzes, students earn a certain amount of points based on how much of the video they have seen or how well they did on the quiz

Pixar in a Box started out with eight topics, but more have been added over time. There are currently ten topics.

Each topic is divided into two lessons, one of which is easier and only requires elementary math concepts, while the other is more difficult and technical.

It is expected that six new topics would be added each year for a few years. One of future topics is Optics. 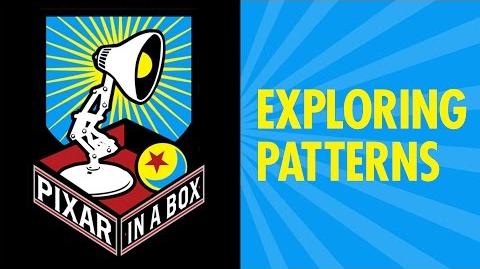 Exploring Patterns Pixar in a Box 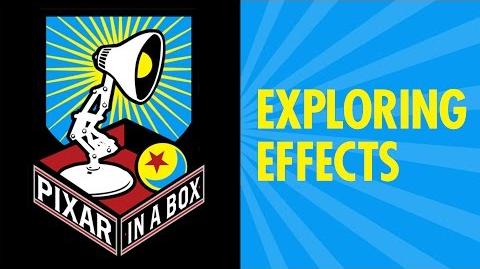 Exploring Effects Pixar in a Box