E
Planes: The Video Game is a video game that takes place after the events of Planes. It was released for Nintendo consoles, including the Wii, Wii U, DS and 3DS, on August 6, 2013, with a Windows version as well.[2]

The game is set up with different missions, so players can play as one of the characters to complete them while avoiding obstacles and any other conflicts throughout the levels.

High-flying escapades await with the video game follow-up to the new Disney animated film Planes. Join big-hearted, speed-loving crop duster Dusty on adventures through the air with fellow characters Ishani, Echo and Bravo for action-packed fun you'll instantly want to share with your friends. Grab your Nintendo Wii Remote and prepare for challenging global missions, thrilling air races and grand adventures around the world. When you're a plane, even the sky isn't the limit.

Get to know 10 characters from the film and play as each one when you travel to 10 breathtaking, captivating environments inspired by the film, from Propwash Junction to the exotic lands of China. It's up to you to complete every mission-based objective that lies ahead of you — all packed with entertaining adventure and exhilarating exploits — including racing missions. Experience all four modes of gameplay, including Story, Balloon Pop, Free Flight and Air Rallies, for high-flying fun that will have you on the edge of your seat. Share the amazing experience with a friend in drop-in, drop-out co-op gameplay that lets a buddy play as any of the characters featured in the game. So strap yourself in and take to the skies with all of your favorite Disney's Planes characters. 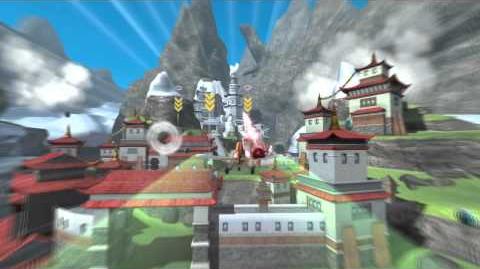 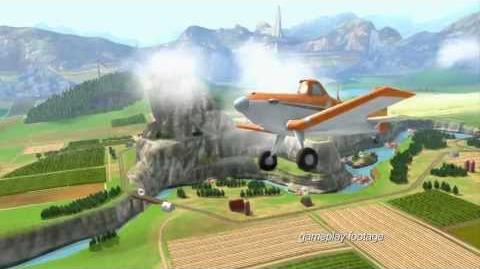 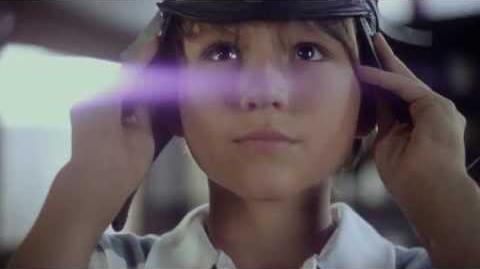