When Minnie is invited to sing at the top of Mistletoe Mountain, Mickey gathers all their friends to be the back-up band. But, soon they realize all the instruments are missing! 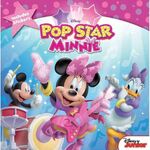 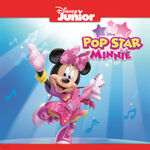