Hanging out with Doug, listening to his walkman

Porkchop has been Doug's dog and best friend since he was only a year old, receiving him as a gift for Christmas. Since then, Porkchop has always been at Doug's side, supporting him whenever he was sad and keeping him entertained.

Despite being a dog who can't talk, Porkchop behaves very much like a human, and can walk on two legs just like the other pets and animals in the show. His actions also hint that he is very sarcastic, usually showing such reactions when Doug starts to drift off into his own little world. He is often seen listening to his walkman, which Doug gave him for Christmas, in the same year that Porkchop gave Doug his journal. 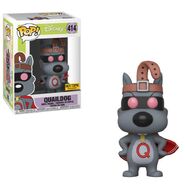 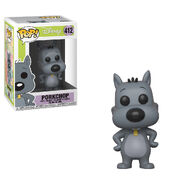 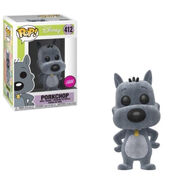 Retrieved from "https://disney.fandom.com/wiki/Porkchop?oldid=3871190"
Community content is available under CC-BY-SA unless otherwise noted.