Radio Disney's Pop Dreamers is a 2002 album produced by Walt Disney Records for the doll line of the same name. The songs are performed by Julie Griffen, Patty Mattson, and Nadia Fay as Ari, Ella, and Gabrielle. The majority of the songs are covers of other songs, four of which are classic Disney Princess songs, along with five original songs, including a theme for each character.

The album was released on August 20, 2002 by Universal Distribution. It went on to reach No. 13 on Billboard's Top Kid Audio chart. 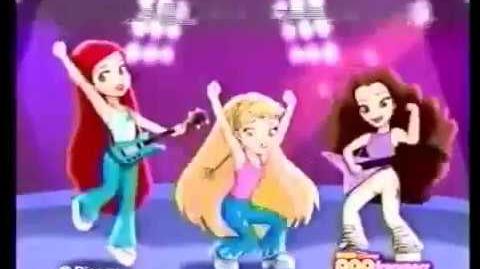 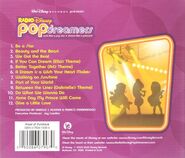 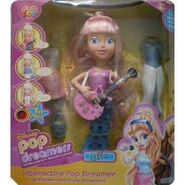 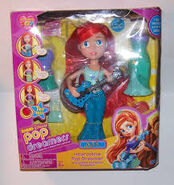 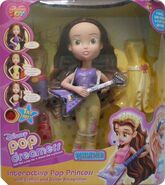