Yo, let me tell you something
Had my vision all worked out
But then life had other plans
(Tell 'em, Rae)
It's crazy when things turn upside down
But you gotta get up and take that chance

Maybe I'm just finding my way
(Learning how to fly)
Yeah, we're gonna be okay
(You know I got you, right?)
It might be wild but you know that we make it work
We're just kids caught up in a crazy world, c'mon 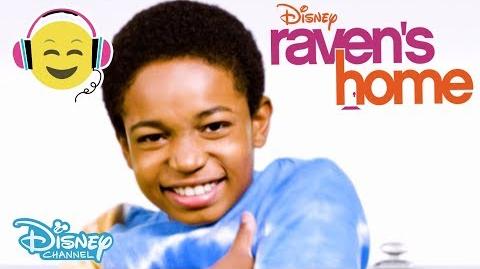 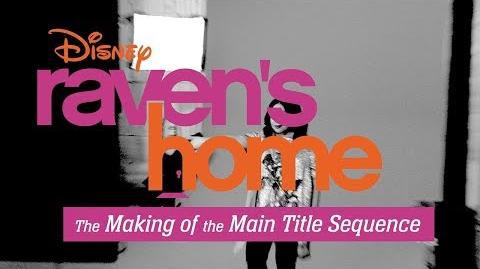 Retrieved from "https://disney.fandom.com/wiki/Raven%27s_Home_(Theme_Song)?oldid=4049199"
Community content is available under CC-BY-SA unless otherwise noted.