The Alliance to Restore the Republic (commonly known as the Rebel Alliance, and, informally, as the Rebellion) is an interstellar faction of the fictional universe of Star Wars.

As a direct reaction to the Galactic Empire, the Rebel Alliance warred throughout the Star Wars galaxy for restoring the ideals of the Old Republic. The Rebel Alliance was featured in the original trilogy of films in which they are the main protagonist, A New Hope, The Empire Strikes Back, Return of the Jedi, whereas its origins were referred in It will also be the main group in the upcoming show Star Wars Rebels. The show will feature the beginnings of the alliance, with a rag-tag team of various humans, Jedi and creatures from the Star Wars universe. The show is set in-between Revenge of the Sith, and A New Hope. 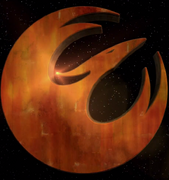 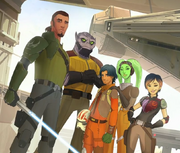 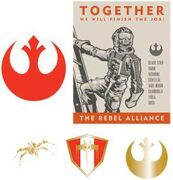 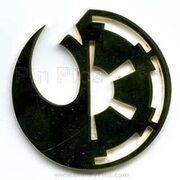 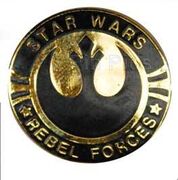 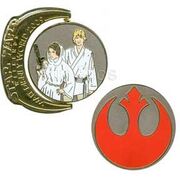 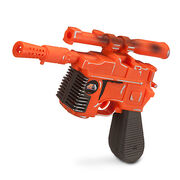 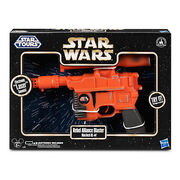 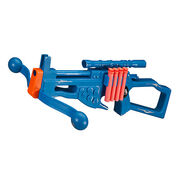 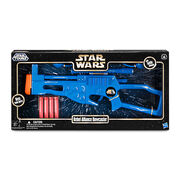 Retrieved from "https://disney.fandom.com/wiki/Rebel_Alliance?oldid=1490836"
Community content is available under CC-BY-SA unless otherwise noted.