King Edmund arrives in Corona to give his son, Eugene, a family heirloom; when the heirloom is stolen, Eugene reluctantly joins his father on a journey to retrieve it. 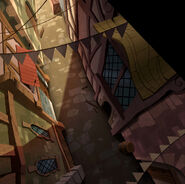 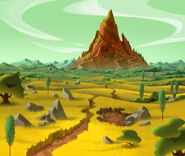 Retrieved from "https://disney.fandom.com/wiki/Return_of_the_King?oldid=3777488"
Community content is available under CC-BY-SA unless otherwise noted.