One of Sofia's bird friends

Flight
Robin is a sentient robin and a minor character in the Disney Junior series Sofia the First.

Kind and guiding, Robin is the voice of reason among Sofia's animal friends and is very responsible. She sometimes engages Clover in duels of witty comebacks and often wins.

Even so, she cares deeply for him and all her friends and looks out for Sofia like a mother-hen.

She has been described as having been around the woods a few times, making her care for Sofia, like Baileywick's, be due to similar and often hard lives.

Robin has red, brown, tan, and white feather colors. She has black eyes and orange feet and beak. 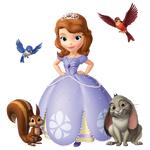 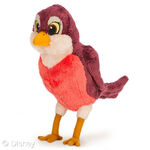 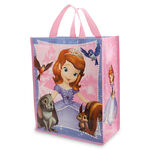 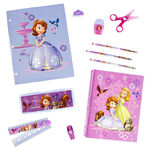 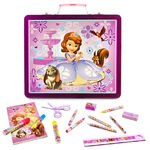 Retrieved from "https://disney.fandom.com/wiki/Robin?oldid=3981016"
Community content is available under CC-BY-SA unless otherwise noted.