October 12, 1991
Something Fishy is the thirty-first episode of Darkwing Duck.

When spending a day at the beach, Darkwing encounters a mutated fish who goes by the name of Neptunia. 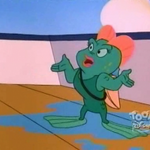 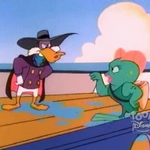 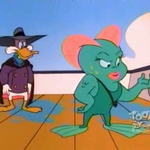 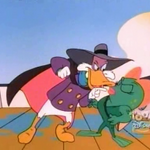 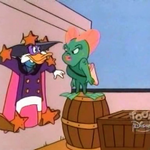 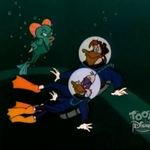 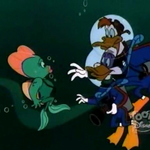 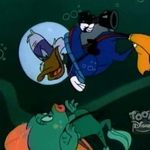 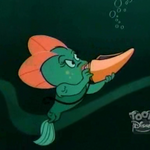 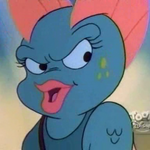 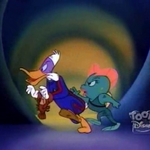 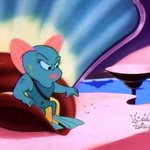 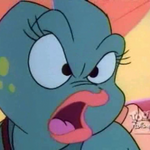 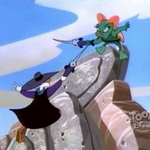 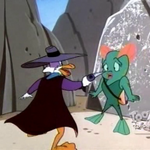 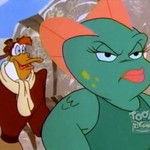 Neptunia before her mutation