Sox is a robotic cat and Buzz's personal companion in the 2022 Disney/Pixar animated film, Lightyear.

Sox was a gift from Alisha to Buzz after skipping four years during their first hyperspeed test, issued by Star Command to provide personal and emotional support for Buzz. He is also equipped with a number of accessories needed to help assist Buzz, such as tranquilizers, blowtorch, headlights, and the ability to override computer systems by plugging his tail into a computer socket.

Sox resembles a ginger and white robot cat with green eyes and wears a blue collar with his name engraved on a tag.

Sox being grabbed by Buzz from his suitcase 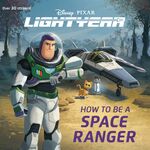 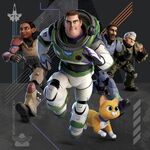 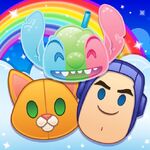