Doctor Strange in the Multiverse of Madness
Spider-Man: No Way Home is the upcoming sequel to the Marvel Cinematic Universe film Spider-Man: Far From Home. It was already confirmed in June 2017, before the release of Spider-Man: Homecoming.[1] The third film is slated for December 17, 2021.[2] It's the fourth movie in Phase Four of the MCU.

Following the events of the previous film in which his identity was exposed at the hands of Mysterio, Peter Parker's life and his reputation is turned upside down. Seeking help from Doctor Strange to try and fix everything, things soon become much more dangerous and Parker must find what it really means to be Spider-Man.

Tom landed in Atlanta on October 26 and received the script for the movie.[20] and Zendaya arrived the following morning, ready to start filming.[21] Jacob Batalon shared the first behind the scenes image as Ned Leeds, that he had already started filming, on October 29, 2020.[22] Tom Holland shared a behind the scenes as Spider-Man on November 6, 2020.[23]

Tom Holland and Zendaya were spotted filming a scene together on November 17, 2020.[24] Marisa Tomei, who plays Aunt May, reportedly had arrived in Atlanta for the movie, on January 18, 2021.[25] Harry Holland was shown on set with his brother Tom in January 2021.[26] Filming continued at Pinewood Studios from February to late March 2021.[27] In February 2021, Tom Holland's brother Harry was seen on set, which later revealed his role in the film. It was later revealed Harry would portray a drug dealer, and Tom said they had about a month left of filming.

The official teaser trailer for the film was released on August 23, 2021.

The New Spider-Man Title is… 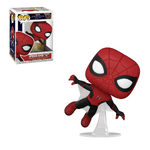 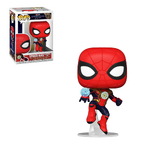 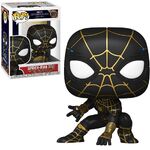 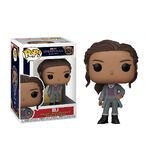 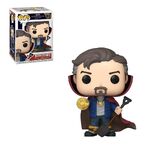