It's been nearly 40 years since we were first introduced to that galaxy far, far away. We've met heroes, we've met villains, and we've met those who are a bit of both. Fans from all walks of life are passionate about the characters the've come to love, and will soon fall in love with a new batch from Star Wars: The Force Awakens. To commemorate the Star Wars legacy and the upcoming release of the seventh episode in the film franchise, we're pitting some new characters up against the ones that came before to let YOU decide who will prevail in these fantasy match ups! 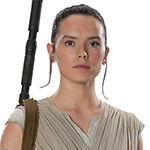 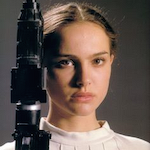 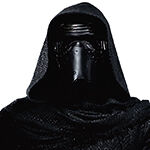 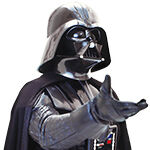 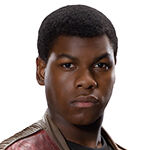 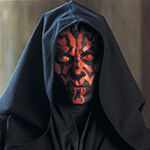 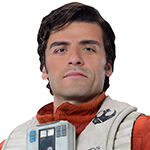 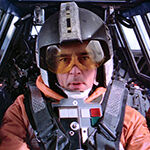 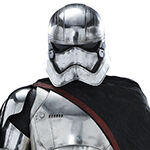 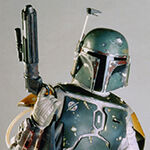 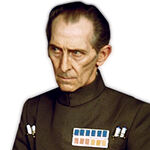 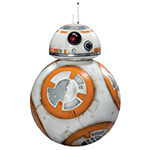 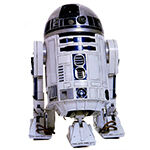 Retrieved from "https://disney.fandom.com/wiki/Star_Wars:_Fantasy_Face-Off?oldid=1996972"
Community content is available under CC-BY-SA unless otherwise noted.