Disney Wiki
Register
Don't have an account?
Sign In
Advertisement
in: Article of the week, Disney XD shows, Television series by Disney,
and 6 more
English

Star Wars Rebels is an animated series produced by Lucasfilm and Lucasfilm Animation. The series takes place between Revenge of the Sith and A New Hope, in which the Galactic Empire is securing its grip on the galaxy and hunting down the last of the surviving Jedi Knights as a fledgling rebellion against the Empire is taking shape.

It premiered as a 44-minute special, "Spark of Rebellion", on October 3, 2014, on Disney Channel prior to the premiere of the series on October 13 on Disney XD. The series finale premiered on March 5, 2018.

The series is set approximately 5 BBY (Before the Battle of Yavin), fourteen years into the reign of the Galactic Empire. The general premise is described as follows:

"It is a dark time in the galaxy, as the evil Galactic Empire tightens its grip of power from world to world. Imperial forces have occupied a remote planet, ruling with an iron fist and ruining the lives of its people. But there are a select few who are brave enough to stand up against the endless Stormtroopers and TIE Fighters of the Empire: the clever and motley crew of the starship Ghost. Together, this ragtag group will face threatening new villains, have thrilling adventures, and become heroes."

Lucasfilm Ltd. veteran sculptor Darren Marshall, who worked on Star Wars: The Clone Wars prior to its cancellation in 2013, developed sculpts for the core characters of Star Wars Rebels before leaving Lucasfilm in June 2013. By December 2013, the production crew had finished developing the series' first season and had begun animating the first script.

After the second episode of the series was aired, a second season was already confirmed.

Star Wars Rebels was first announced on March 11, 2013, as an unnamed animated series set to replace Star Wars: The Clone Wars. Its name and premiere date were announced in a press release on May 20, 2013. It premiered on October 2014 with a televised movie on Disney Channel written by Executive Producer Simon Kinberg. Following the premiere, the series moved to Disney XD.

The Disney Wiki has a collection of images and media related to Star Wars Rebels. 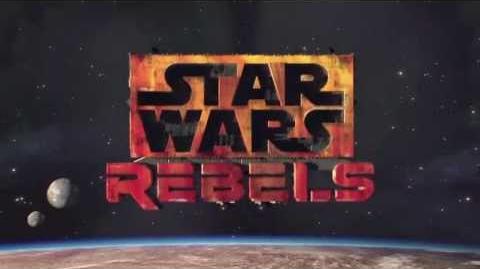 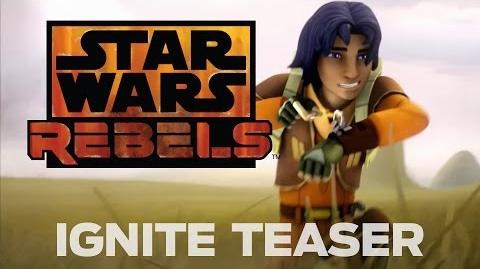 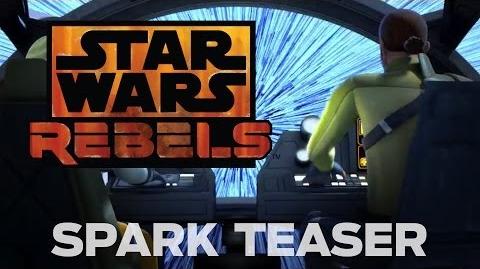 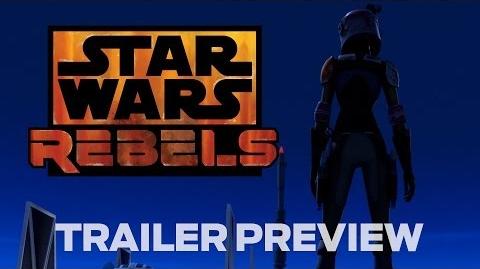 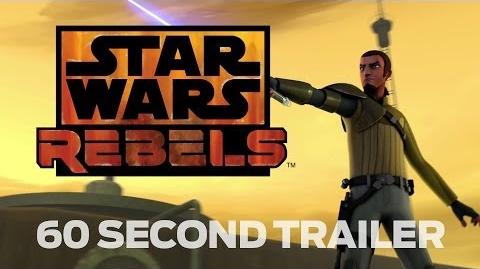 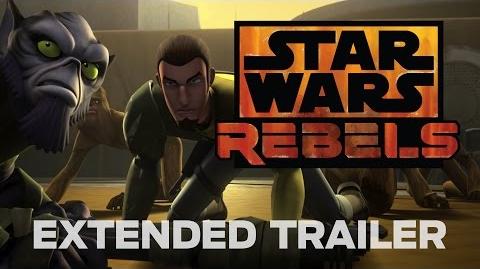 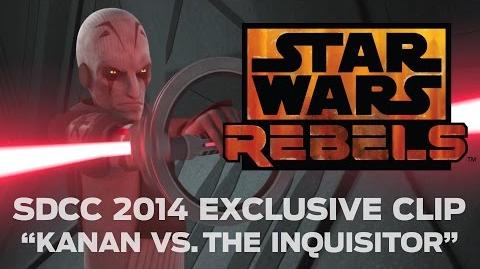 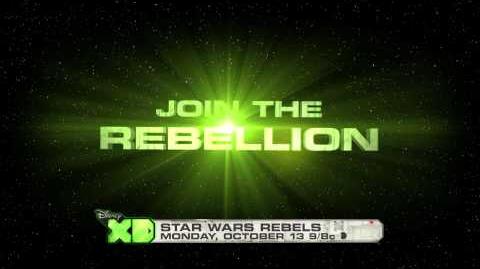 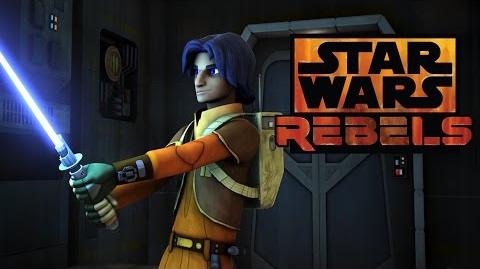 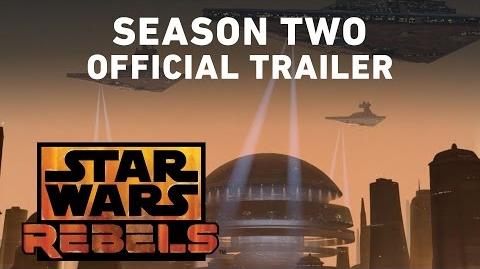 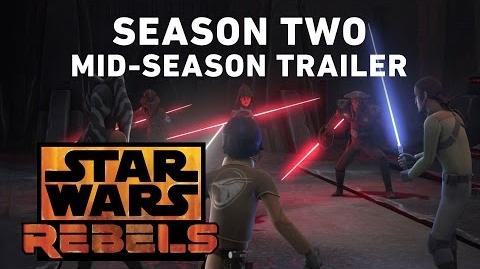 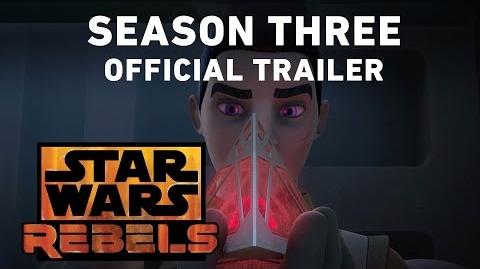 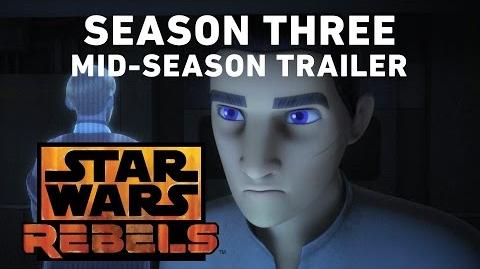 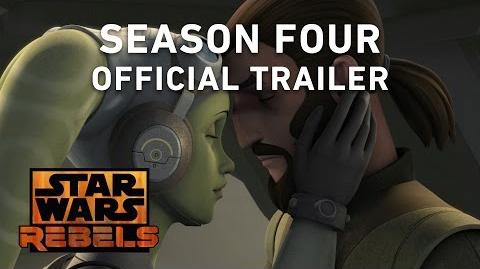 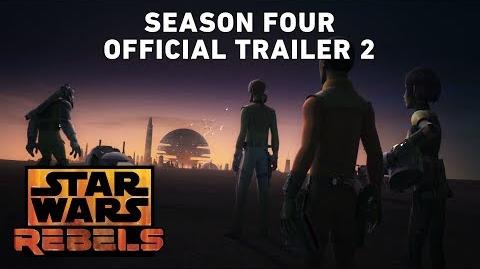 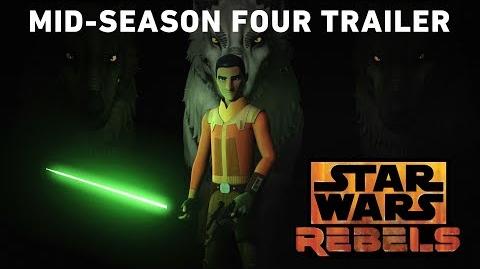 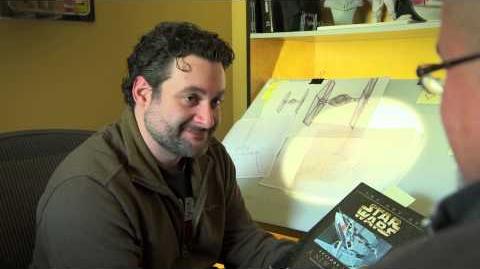 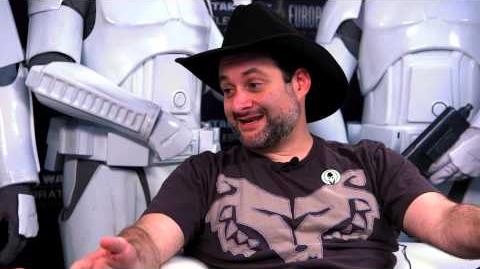 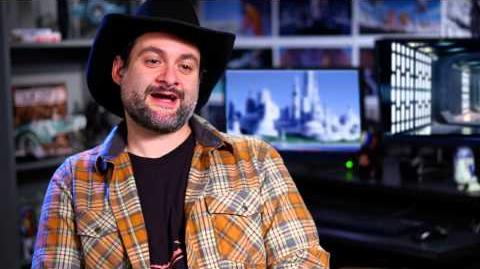 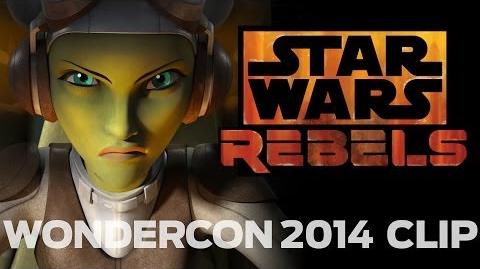 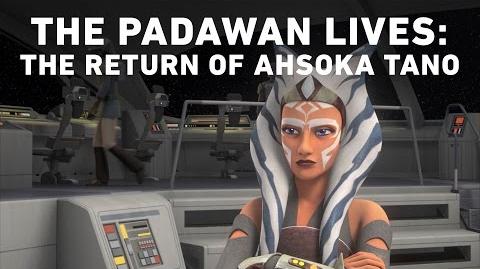 The Padawan Lives The Return of Ahsoka Tano