“Some heroes stick to the plan. Others just wing it.”
―Tagline

Star Wars Resistance is an anime-inspired Star Wars animated series covering tales of the Resistance. It premiered on October 7, 2018 and ended on January 26, 2020.

The series is about Kazuda Xiono, a young pilot recruited by the Resistance and tasked with a top-secret mission to spy on the growing threat of the First Order.

In season two, the story picks up after a harrowing escape from the First Order, as the Colossus and all its residents find themselves lost in space, pursued by Agent Tierny and Commander Pyre. Kaz and team also face a myriad of new dangers along the way including bounty hunters, a suspicious Hutt, General Hux and Supreme Leader Kylo Ren. Meanwhile, Tam grapples with her future and where her true allegiance lies, with her friends or the First Order.

The series is created by Dave Filoni, who led the creative team on Star Wars: The Clone Wars and Star Wars Rebels. When the third season of Star Wars Rebels debuted, it was announced that Filoni had stepped down as Supervising Director, in favor of helping to develop "future animation development."[1]

The inspiration for Star Wars Resistance came from Filoni's interest in World War II aircrafts and fighter pilots, with his grandfather's time as a pilot during the war being a particular influence on him. In the announcement of the series, Filoni noted that this anime-inspired series would capture the sense of excitement around high-speed racing, which Star Wars has depicted in many stories over the years.

The series is set between the events of Return of the Jedi and The Force Awakens, in a time when the Resistance is still learning about the growing threat of the First Order. The first season begins six months prior to The Force Awakens. The last several episodes of the season take place during The Force Awakens, and the season finale ties in with the film. Though it features a largely new cast of characters, Star Wars Resistance will include appearances from Oscar Isaac as Poe Dameron and Gwendoline Christie as Captain Phasma, reprising their roles from the sequel trilogy films. The character of the BB-series astromech droid BB-8 will also feature heavily in the series. 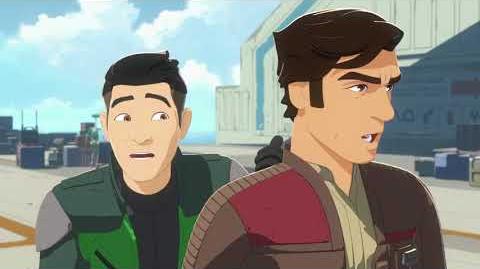 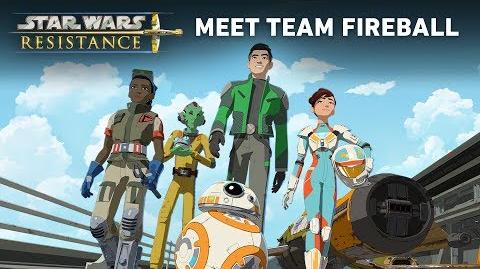 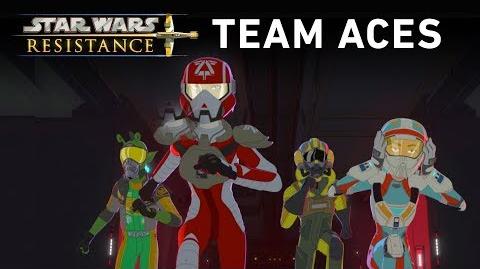 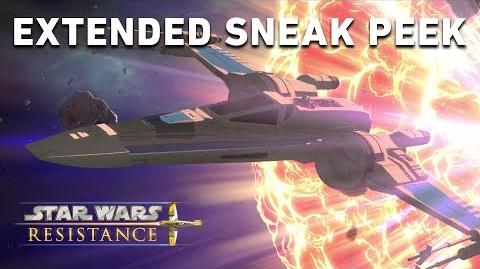 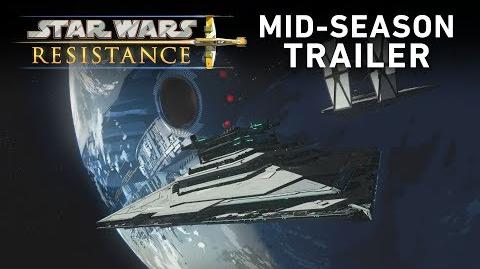 The Disney Wiki has a collection of images and media related to Star Wars Resistance.