"I Love to Laugh"

"Stay Awake" is a song featured in Disney's 1964 film Mary Poppins. It is sung by Mary Poppins when she is trying to get Jane and Michael to go to sleep. In 2013, a reperformance of it was contributed by Hayley Westenra. 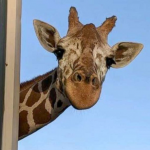 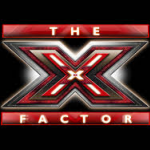 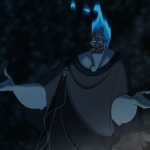 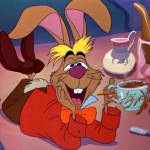