1999–present
Stephanie Ru-Phan Sheh is an American voice actress, ADR writer, director, singer, and producer. Her most notable roles include Eureka in Eureka Seven, Hinata Hyūga in Naruto, Orihime Inoue in Bleach, and Usagi Tsukino/Sailor Moon in the Viz Media dub of Sailor Moon and Sailor Moon Crystal, and Tharja from the Fire Emblem series.

For Disney, she provided the voice of Treasure and Blossom in the Palace Pets app game and Taro in the English dub version of Stitch!. She also voiced Piper and Vega in Star Darlings and Po Po in Miles from Tomorrowland. 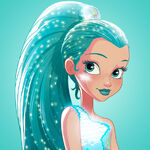 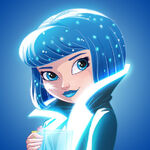 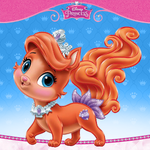