2
Stephen Harold Tobolowsky is an American actor, voice actor, comedian, and playwright. He is best known for his film roles, such as Ned Ryerson in Groundhog Day, Sammy Jankis in Memento, and Happy Chapman (along with his brother Walter J. Chapman) in Garfield: The Movie. 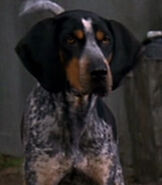 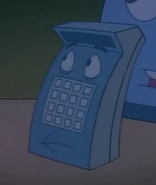 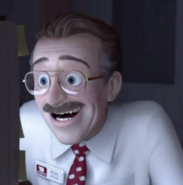 Ronald Tompkins
(Toy Story of Terror!)
Add a photo to this gallery 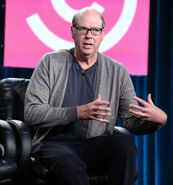 Stephen Tobolowsky speaks at the Another Period panel at the Comedy Central portion of the 2015 Winter TCA Tour.

Stephen Tobolowsky attending the 25th annual Critics' Choice Awards in January 2020.
Add a photo to this gallery
Retrieved from "https://disney.fandom.com/wiki/Stephen_Tobolowsky?oldid=4232144"
Community content is available under CC-BY-SA unless otherwise noted.