Circle of Life: An Environmental Fable

Symbiosis was a 70 mm film shown from October 1982 to January 1995 in the Harvest Theater at The Land pavilion at Epcot at the Walt Disney World Resort in Lake Buena Vista, Florida. It was directed by Paul Gerber and narrated by veteran voice-actor Philip L. Clarke.

The movie focused on the balance between technological expansion and the protection of the environment. The film showed environmental damage caused by humans and what is being done to fix the damage created.

It closed on January 1, 1995 and was replaced by Circle of Life: An Environmental Fable. The new film featured some re-edited footage from Symbiosis.

The film has since been shown at film festivals specialising in the 70 mm film format; at the National Media Museum in 1998, and in Karlsruhe, Germany in 2012. 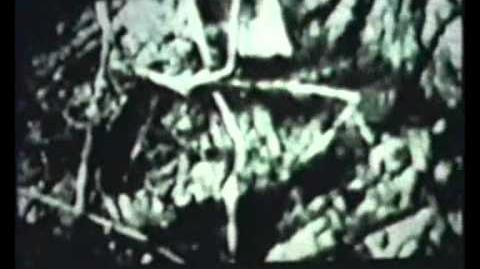