THQ Inc. was a North American developer and publisher of video games. Founded in 1989 in the United States, the company developed products for video game consoles, handheld game consoles, as well as for personal computers and wireless devices. Its name derives from "Toy Head-Quarters" during the time when the company was a toy manufacturer in the early 1990s.

The company published internally created, and externally licensed content in its product portfolio. THQ's internally created games included the Saints Row series, Frontlines: Fuel of War, the Red Faction series, MX vs. ATV, Company of Heroes, and the Dawn of War series, among others. The company also held exclusive, and long-term licensing agreements with leading sports and entertainment content creators, like Nickelodeon, Hasbro, Mattel, and WWE. They have managed to partner with Disney multiple times throughout their history, most notably for video games based on Pixar franchises.

After several years of financial struggles and an increasing amount of debt, THQ filed for Chapter 11 bankruptcy in December 2012. On January 22, 2013, the company sold off all but one of its studios and related properties at an auction to other video game developers. In addition, most of the remaining staff was laid off. 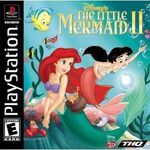 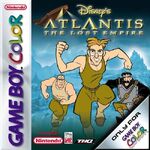 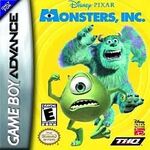 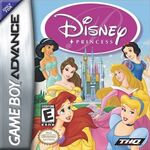 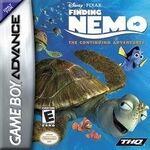 The Incredibles: Rise of the Underminer