TIE Fighter
TIE pilots were a group of fighter pilots who appeared in the original Star Wars franchise.

TIE pilots were equipped with black uniforms, a black helmet, and a life support chest piece with breather tubes to provide necessary gases.

Codenammed LS-607, Baron Rudhor served in the Imperial Navy as a TIE Fighter pilot. During his service, he was stationed on planet Lothal, near Capital City. 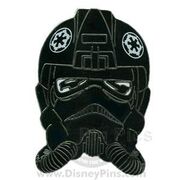 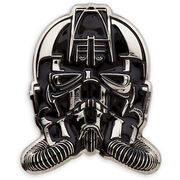 Retrieved from "https://disney.fandom.com/wiki/TIE_Pilots?oldid=1362259"
Community content is available under CC-BY-SA unless otherwise noted.