He is set to direct the upcoming Tower of Terror film [1], as well as a currently-untitled Star Wars film. He is also set to voice a character in Pixar's Lightyear.[2] 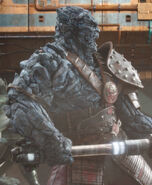 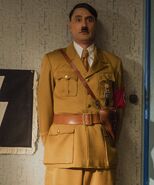