Tangled: The Musical is a Broadway-style show based off the 2010 Walt Disney Animation Studios feature film, Tangled. It is performed exclusively aboard the Disney cruise ship, Disney Magic.

The show serves as a live-action musical adaptation of the original animated film and features three brand new songs, "When She Returns", "Flower of Gold", and "Wanted Man", as well as new reprises to songs from the film. These songs are from the Academy-Award winning composer Alan Menken and lyricist Glenn Slater, who also wrote and composed the original music of Tangled.

Scene 4 - Inside the Tower / On the Ground

Scene 7 - The Banks of the River

Scene 8 - The Town / The Harbour / The Night Woods

Scene 9 - Inside the Tower

Concept art for the Festival scene 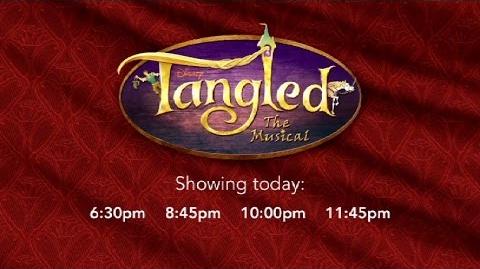 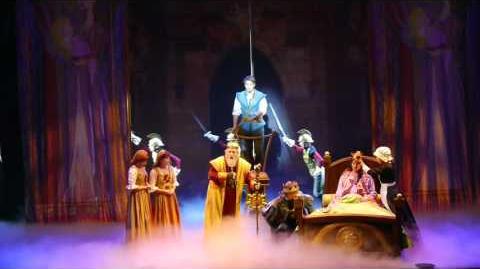 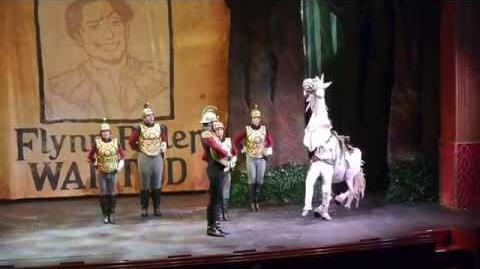 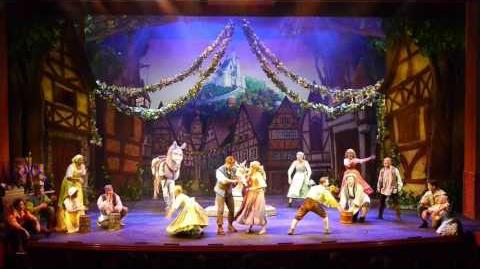