Disney Wiki
Register
Don't have an account?
Sign In
Advertisement
in: Article of the week, Tangled, TV series based on films,
and 7 more
English

Wind in My Hair

Tangled: The Series (later re-titled to Rapunzel's Tangled Adventure) is a Disney Television Animated series, based on Walt Disney Animation Studios' acclaimed feature film of the same name. The series ran from March 24, 2017 to March 1, 2020 on Disney Channels around the world, with Mandy Moore and Zachary Levi reprising their roles as Rapunzel and Eugene.

Set between the end of the feature film and the start of Tangled Ever After, the animated series unfolds as Rapunzel acquaints herself with her parents, her kingdom and the people of Corona. Her irrepressible spirit and natural curiosity about the world drives her to the realization that there is so much more she needs to learn before she can truly accept her royal destiny. She boldly puts her crown and impending marriage on hold to seek out epic adventures, much to the dismay of the King who, after missing out on Rapunzel's youth, must accept that his daughter is now an independent young woman. Accompanying Rapunzel on her journey will be Eugene; the plucky chameleon sidekick, Pascal; the no-nonsense horse, Maximus; The Snuggly Duckling Pub Thugs; and newcomer Cassandra, a tough-as-nails handmaiden, who becomes Rapunzel's confidant.

Season Two finds Rapunzel venturing outside of the kingdom in search of where the mystical Black Rocks lead, after discovering she is somehow connected to them. Accompanying Rapunzel on her journey is her partner in life, Eugene; her best friend and confidante, Cassandra; her loyal chameleon sidekick, Pascal; no-nonsense and dutiful horse, Maximus; Eugene’s best friend, Lance and the Snuggly Duckling Pub Thugs. Together, they will discover new people and places and embark on an incredible new adventure far beyond Corona’s walls.

In the season three premiere, Rapunzel returns to the kingdom of Corona only to find that it has been taken over by an old enemy. Still reeling from Cassandra’s betrayal, Rapunzel must use her inner strength to save Corona and its people, including her parents, King Frederic and Queen Arianna, and turn Cassandra back over to the good side. Sticking by her side are her partner in life; Eugene, her loyal chameleon sidekick, Pascal; no-nonsense and dutiful horse, Maximus; and Eugene’s best friend, Lance.

The Disney Wiki has a collection of images and media related to Tangled: The Series. 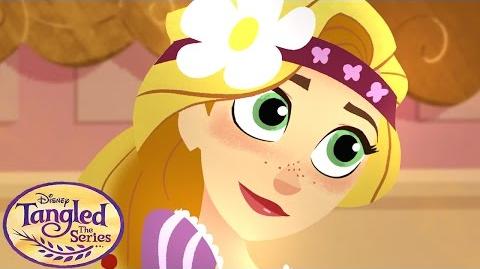 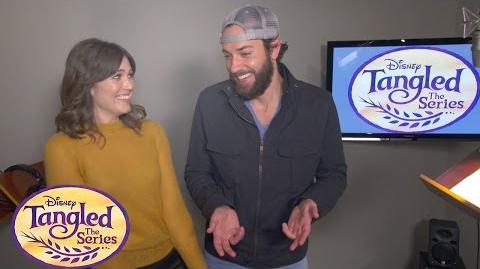 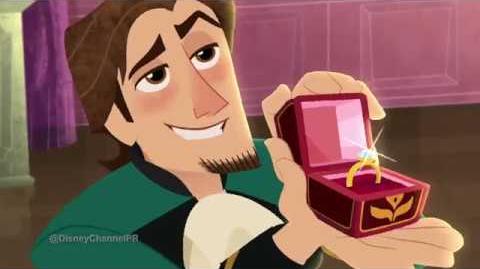 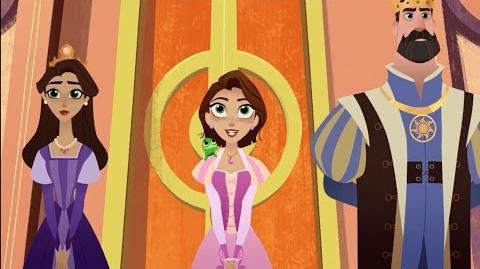 Tangled The Series - Behind The Scenes 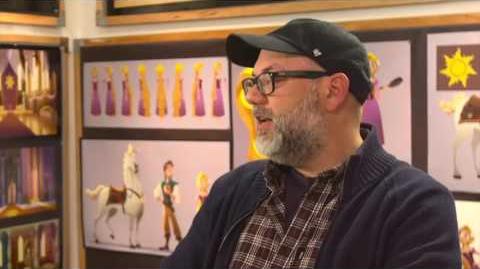 Disney 365 Interview – The Creator of Tangled The Series 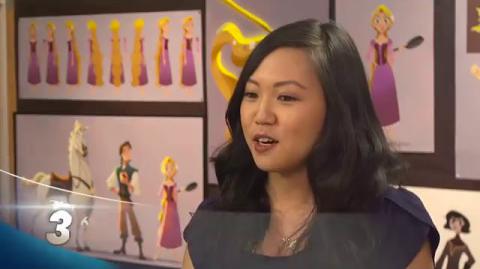 Disney 365 Interview – Meet the Production Manager of Tangled The Series 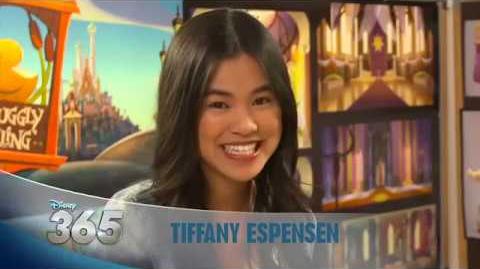 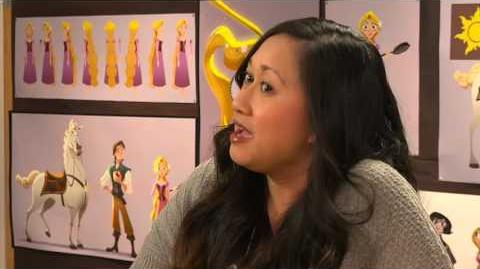 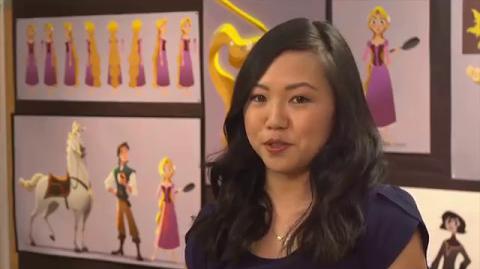 Disney 365 Interview – Working with Rapunzel in Tangled The Series 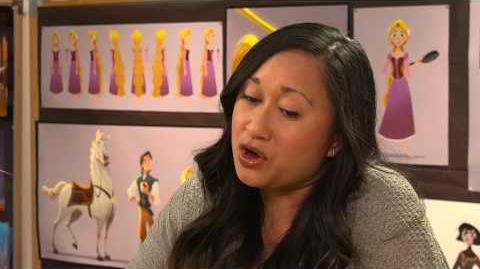 Disney 365 Interview – Rapunzel and Mom in Tangled The Series