Target Corporation is an American retailing company, founded in 1902 and headquartered in Minneapolis, Minnesota. It is the second-largest discount retailer in the United States, right behind Walmart. Although not owned by Disney, they have carried exclusive Disney merchandise over the years, some of which got wide releases months later.

In November 2005, Kermit the Frog appeared in several advertisements for Target's wake-up calls designed to promote their two-day sale beginning on the morning of what has become known in the U.S. as "Black Friday," the biggest holiday shopping day of the year which follows Thanksgiving Day. Some of the commercials with Kermit also featured Brad Paisley and Carolyn Murphy.

In 2015, Olaf, BB-8, and other Disney characters appeared with those from properties like PAW Patrol, My Little Pony, Teenage Mutant Ninja Turtles, The LEGO Movie, Minions, and Sesame Street, in an advertisement promoting their holiday toy sales.

Note: Some of these DVDs were (or will be) later made available at general retailers; these are marked with an asterisk. 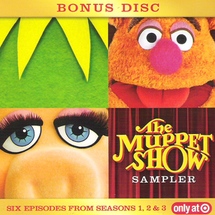 The Muppet Show Sampler (included with The Muppets Blu-ray) 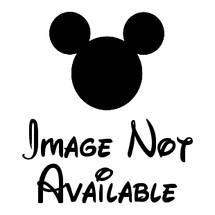 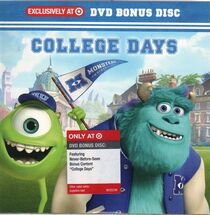 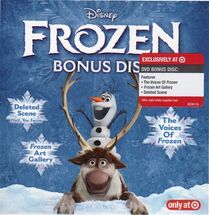 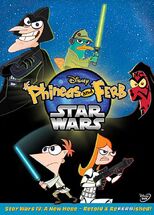 Phineas and Ferb: Star Wars*
Add a photo to this gallery 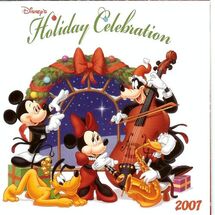 Disney's Holiday Celebration 2007
Add a photo to this gallery