The Beach Boys are an American rock band, formed in Hawthorne, California in 1961. The group's original lineup consisted of brothers Brian, Dennis, and Carl Wilson, their cousin Mike Love, and friend Al Jardine.

They appeared in The Monkey's Uncle (1965), in which they perform "The Monkey's Uncle" with Annette Funicello. They also authored a song called "Disney Girls (1957)" which included references to the parks. In addition, many of their songs were made into music videos on DTV, which was shown on The Disney Channel.

Founding member Brian Wilson released two albums on Walt Disney Records: Brian Wilson Reimagines Gershwin in 2010 and In the Key of Disney in 2011, before returning to Capitol Records. 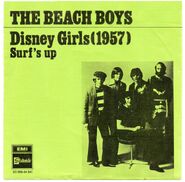 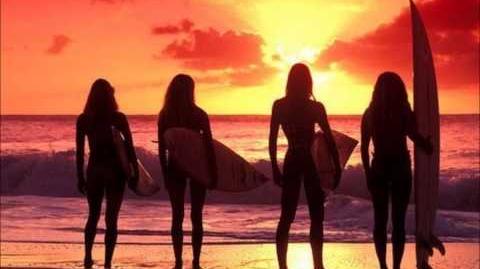 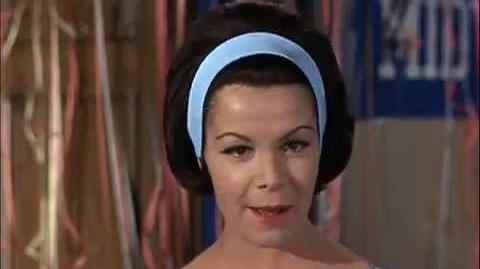