English
The Christmas Visitor is a 1987 Australian film that originally aired as a Disney Channel Premiere Film on December 5, 1987. It was later released in Australia as Bushfire Moon and Miracle Down Under on December 10, 1987.

In the Australian outback, a small boy determines to see that a nasty, curmudgeonly miser gets the Christmas spirit. 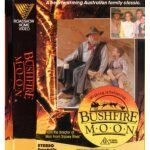 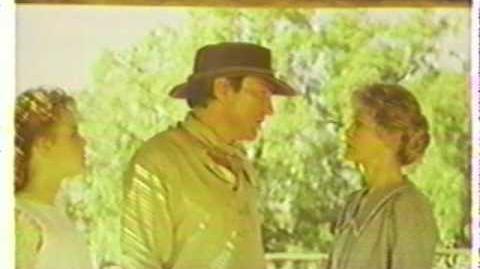 Backstage Pass - Christmas Visitor.mp4
Add a photo to this gallery

Retrieved from "https://disney.fandom.com/wiki/The_Christmas_Visitor?oldid=2668284"
Community content is available under CC-BY-SA unless otherwise noted.