An empire built on the imagination of Walt Disney and millions of other minds, The Walt Disney Company has always been a jewel in the world of entertainment and beyond. For years with its timeless stories, memorable characters, and breathtaking innovations, Disney has touched the hearts of fans and audiences all over the world.
Latest Tweets
Twitter
Article of the Week
Magica De Spell is a major villain from the Scrooge McDuck comics, created by Carl Barks.
Read more...
Featured Poster
Encanto
Featured Quote

I dunno what's gonna be harder - findin' that statue, or keepin' those two from exterminatin' each other.Monterey Jack

Featured Short
Canine Patrol
Featured Song
"In a World of My Own"
Affiliates
Be sure to check out and edit all the amazingly wonderful affiliates associated with the Disney wiki!
Read More...
Help the Disney Wiki
Before editing, please read the Disney Wiki:Do's and Don'ts page for what is allowed and what is not allowed. Check out the new Forum for current issues. Feeling chatty? Come to the Discord Channel to chat about anything proper! You can also add articles, pictures, and galleries, as long as they don't violate any policies. You can also go the Community portal and its breakdown page to see what is currently needed. Any help on expanding our very large collection of stub articles would also be greatly appreciated. Also, check out the Community for recent blogs and the sitenotice as well!
Read More... 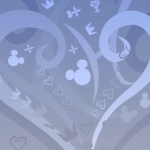 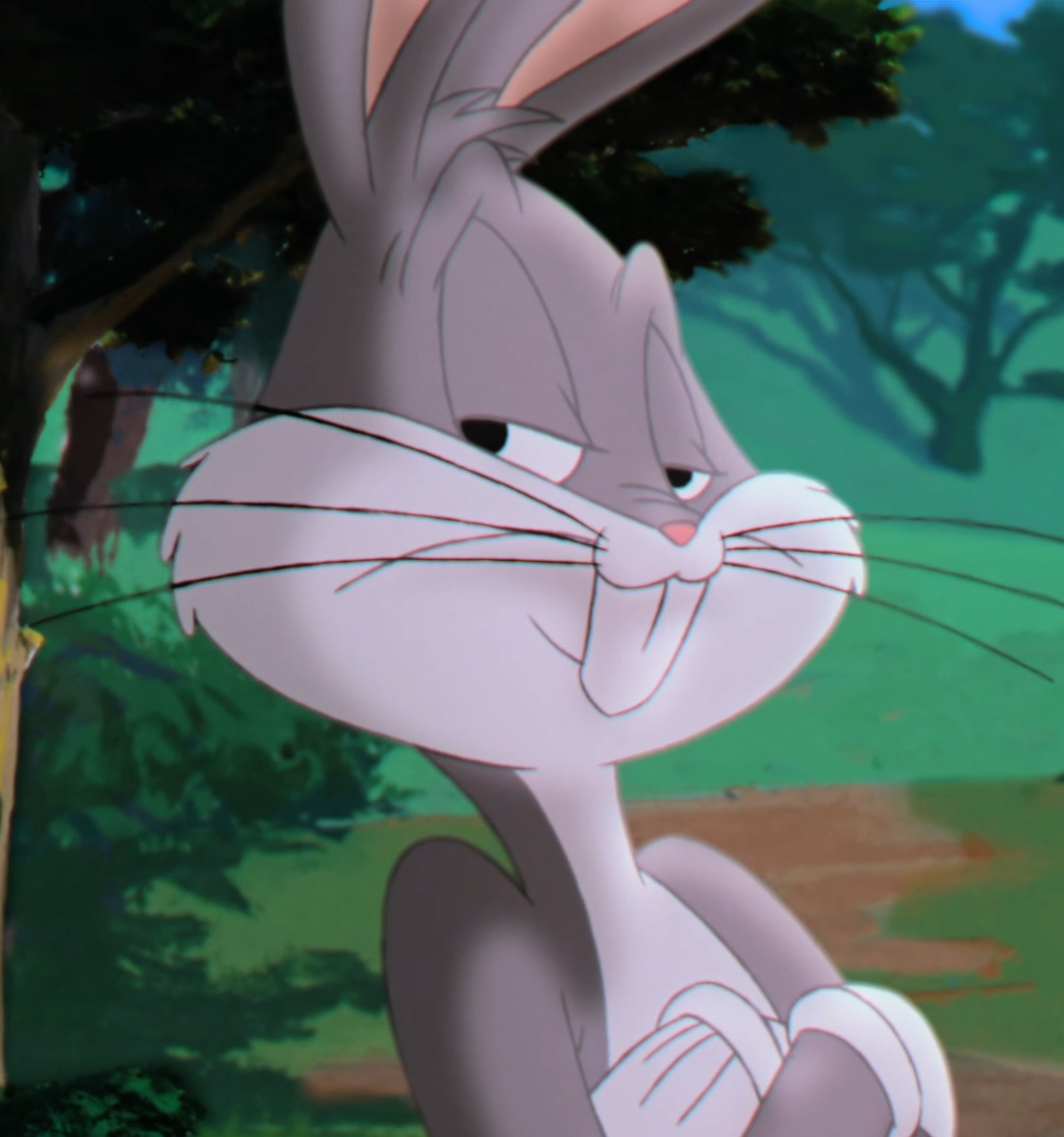 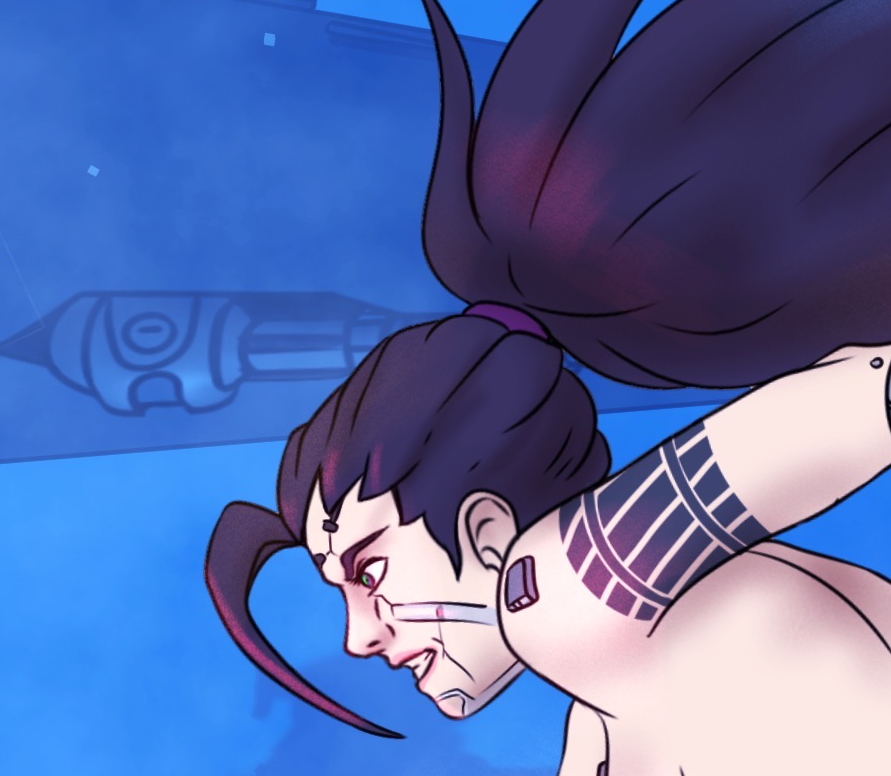