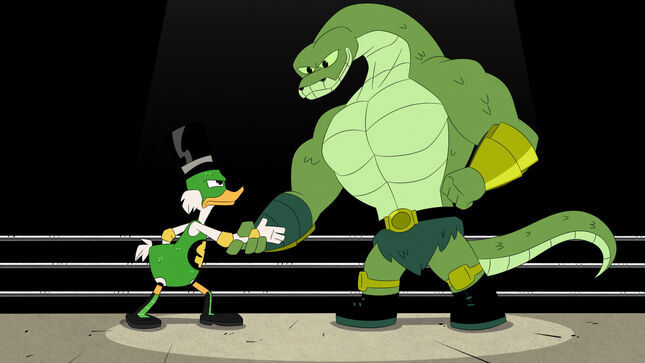 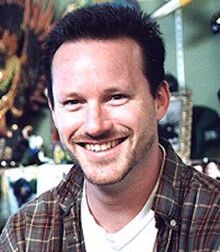 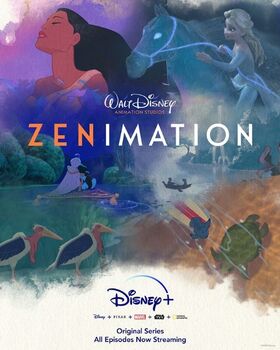 “No, no, no! How many times have we been through this?! We've got to learn from our mistakes! There will be no air ducts big enough for hero-sized people to crawl through! It's just asking for trouble.”
―Emperor Zurg[src] 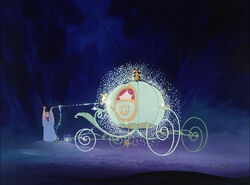