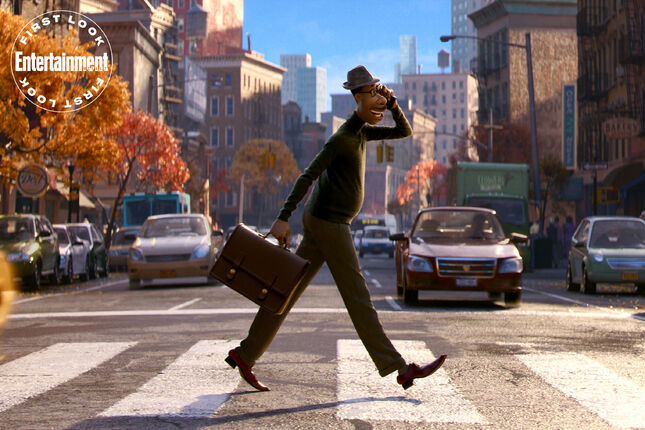 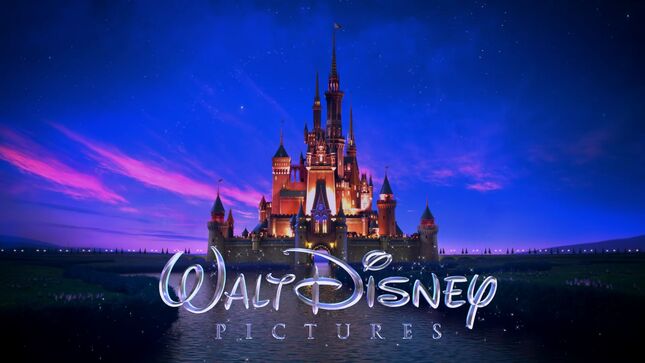 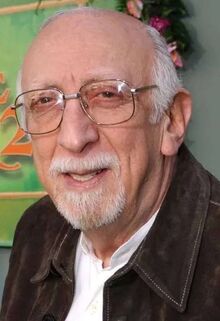 Tony Jay was an English actor, voice actor, and singer who was a former member of the Royal Shakespeare Company, and was also best known for his very low distinctive Baritone voice. 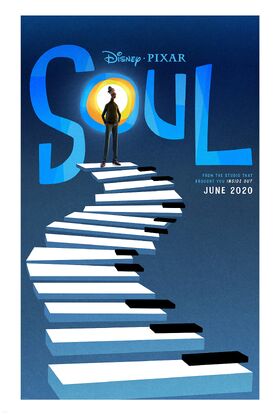 “If I have to, I'll save Mr. McDuck's money armed only with my wits! And no cracks about going into battle unarmed!”
―Fenton Crackshell[src] 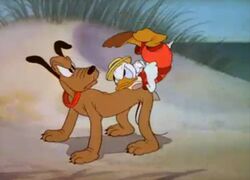 "Shiver My Timbers"
Affiliates
Be sure to check out and edit all the amazingly wonderful affiliates associated with the Disney wiki!
Read More...
Help the Disney Wiki
Before editing, please read the Disney Wiki:Do's and Don'ts page for what is allowed and what is not allowed. Check out the new Forum for current issues. Feeling chatty? Come to Special:Chat or the Discord Channel to chat about anything proper! You can also add articles, pictures, and galleries, as long as they don't violate any policies. You can also go the Community portal and its breakdown page to see what is currently needed. Any help on expanding our very large collection of stub articles would also be greatly appreciated. Also, check out the Community for recent blogs and the sitenotice as well!
Read More...
Retrieved from "https://disney.fandom.com/wiki/The_Disney_Wiki?oldid=3820080"
Community content is available under CC-BY-SA unless otherwise noted.