"If You Can Dream"

A story begins with the light in your heart
A fantasy, a dream, and a spark
Once you believe you are ready to shine
Bright as the world's ever known
You are the glow 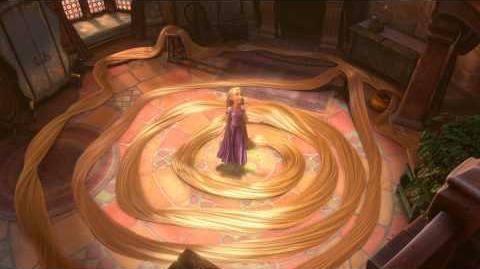