Wonderful World of Animation
Disney's Not So Spooky Spectacular

"The Gospel Truth" is the introductory song for Disney's 1997 animated feature film Hercules.

The song starts in a museum where the narrator talks about Hercules before being interrupted by the Muses when he was "making the story sound like some Greek tragedy". The Muses, which consist of Calliope, Clio, Melpomene, Terpsichore, and Thalia, break into song to tell the story, instead of the boring old narration. This song acts as the prologue to the story and gives us the information about the time before Hercules before actually getting into the movie. 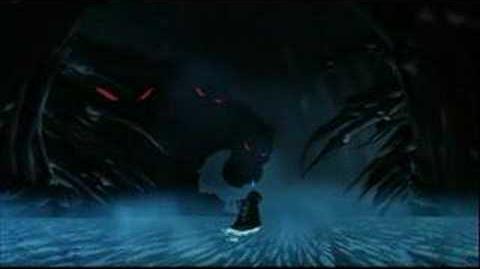 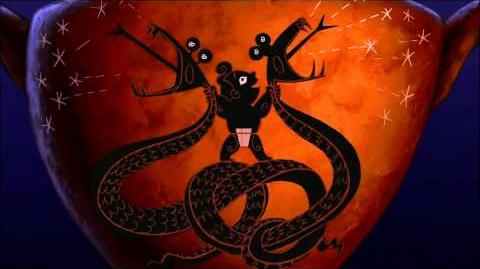