"As the new girl in town, the last thing Skye needs is a camera crew making a reality show of her life. She already has a hotel to save and the mystery of her mother’s past to figure out; it would be a lot for any 15 year old to handle. But on top of all this she’s got a new group of friends to fit in with, and don’t even get her started on the boy drama…"[1]

Skye is fifteen years old, and is moving from the big city to the rural countryside in Northern Ireland with her father, to manage the North Star Lodge, a local hotel which had been managed by Skye's grandfather. As she tries to build a new life here, Skye struggles to navigate through many teenage problems whilst integrating into the community who works at the hotel. However Skye finds out that her father is selling the hotel and tries to convince him not to go ahead with it as she has developed an emotional attachment to it. After Skye realizes her friend's dad is the buyer, can Skye and her friends save the hotel, especially given that some of her friends have their own secrets to hide? 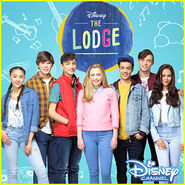 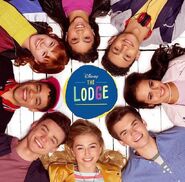