The Lottery is a 1989 film directed by Garry Marshall shown at the then Disney MGM Studios in line for the first versions of the Studio Backlot Tour. It was a short comedy film, demonstrating special effects and production making, it stars Bette Midler as a lady who chases a lottery ticket around New York.

The film was shot at Disney MGM Studios on the New York Set. It took a crew of over 100 people to produce.[1] 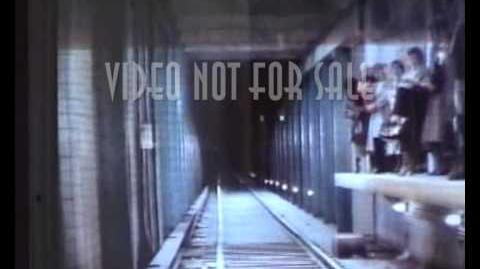 Retrieved from "https://disney.fandom.com/wiki/The_Lottery?oldid=3894895"
Community content is available under CC-BY-SA unless otherwise noted.